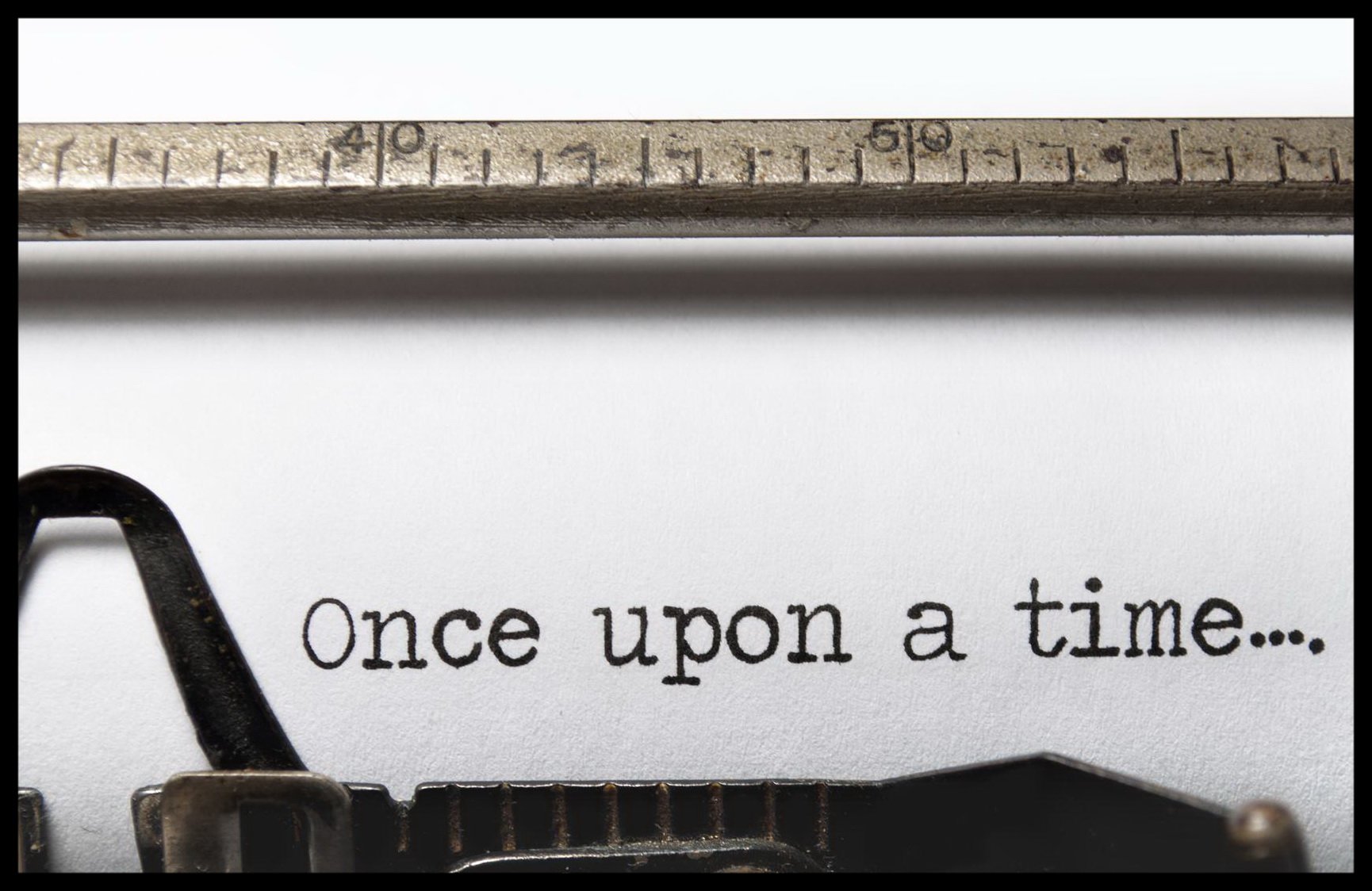 Two hundred years ago there was no internet, and 1/100 of the number of books published a year that we have today. There was, of course, competition in the market, but nothing like what we have today.

Today bookstores are bursting with books, and barely have room for new ones as they come out.

When you’re browsing a bookstore, how do you select a book you might be interested in? Usually, first, the cover catches your eye. Then you read the jacket, see if this book may interest you, or you read the first paragraph or so.

If, by that point, the book has not captured your attention, you usually put it down and move on.

Movies don’t have the same problem. By the time you’re in the theater, you’ve already paid your money, and vested the driving time into the experience. A movie would have to be pretty bad to get you to get up halfway through and walk out. 200 years ago the same was true of books, where people did a lot less browsing and comparison shopping.

That means you have a single paragraph to hook your reader, get them interested in your book. It’s not a lot, but it’s more than you need.

I’m an artist, which means I don’t like “tricks” – shortcuts to success. But there’s a difference between tricks and good craft. When I was first told to make my opening paragraphs “hook” my readers I was put off. My readers should trust that the book will be good and be willing to read on.

Well, that’s the ideal, but it doesn’t work that way until you’re established, and even then, if you can hook your reader early on, get them saying “wow, I REALY want to read more!” why wouldn’t you? It’s not tricks, it’s craft, it’s learning how to organize your story so that people become invested in the story right away.

One of the best examples of this is 100 Years of Solitude, in which the opening line reads “As he faced the firing squad, Lieutenant Colonel Antonio Buenida thought back to the day his father invented ice”.

Lets think about that for a minute… In the first sentence, we already have a life and death situation. It’s of a named character, not just some throw away. And he’s about to be executed, what did he do? He’s in the military, did he commit treason? Is this a time of war? Was he captured? And how the HELL do you invent ice!?!?

That scene doesn’t appear until halfway through the book. The first half is simply Buenedia facing the firing squad, remembering his life as it flashes before his eyes.

This was a wonderful choice for the author to make. The first half of the narrative is really a flashback, and we are constantly aware that Buenida will find himself facing the firing squad, and are eager to keep reading. A person of lesser craft would have done this chronologically, start with buenedia as a child and move the book from there. But the way it was written, the story is the same, but the reader is much more interested in reading.

A woman was in the kitchen baking a pie. The phone rings. The woman picks it up. It’s her sister. Her sister is concerned about the young woman’s stalker, but the woman reassures her (a nasty bout of dialog as exposition ensued). She hangs up and there’s a knock at the door. The woman goes to the door. It’s the stalker. He breaks down the door, wood splinters are flying everywhere, and he grabs her by the throat and begins choking her as the pie burns in the oven.

That was the first chapter. Can you guess what I recommended?

I suggested moving the part where the door got smashed to the front. Now, the first chapter would go something like this…

The door was smashed open, splinters of wood flying everywhere, and the man enters the room and begins choking a young woman. As she falls to the ground she sees the kitchen, where just moments ago she had been on the phone, telling her sister that she was safe… Flashback to the conversation, to the making of the pie, and exposition of the stalker situation. The women dies with these her last memories.

Simply put, we took the single most exciting part of the first chapter, and moved it to the very beginning. We start with something dramatic, something unexpected, a murderer breaking into a house, instead of with a woman baking a pie, and yet we keep all the elements of the story.

I like to try to find the most powerful line in the chapter and move it to the first line of the book. It’ll take a little re-writing, some skill to make the story flow properly this way, but your readers will thank you for it. You’ll get more readers who enjoy the story more.

As you get good at that comes the next step – learning to do that for your entire book – taking a powerful scene (in Garcia’s case, the execution of Antonio Buenedia) and moving it to the front of the book.

Always start with action, not description.