Skip to content
Home > Blog > The Price of Ignorance 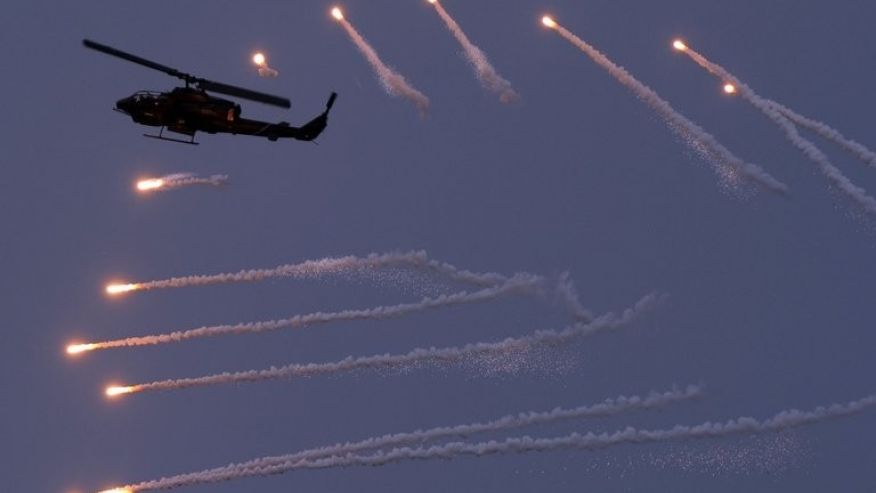 The Price of Ignorance

The recognition of Taiwan as its own country is an existential threat to China. They recognize this, and will, under no circumstances, allow it to happen. They will burn any trade deal, and invade Taiwan before they will allow Taiwan to be recognized.

That all sides have adopted this “don’t ask, don’t tell” policy has allowed Taiwan to function independently – with nearly all of the benefits of secession. As supporters of free and democratic countries, it has been as much a concession to us as anything. Our concession in return is to not officially recognize Taiwan in any way.

This concession has allowed all three sides what they need. China maintains the illusion of complete control, Taiwan remains mostly dependent, and we can support a fledgling democracy.

The Cavalier and reckless challenge to this delicate balance may force China’s hand. If Taiwan is allowed to secede, other provinces will follow, and China may well not survive. All have benefited from their willingness to look the other way, in exchange for the official “One China” policy, which Trump has now violated.

While I appreciate the notion that unpredictability can give us greater leverage at the negotiating table, let us not re-define, post hoc, ignorance of this balance and it’s benefit to us and Taiwan, as out of the box thinking.

China cannot, nor will they, allow Taiwan to complete succession.