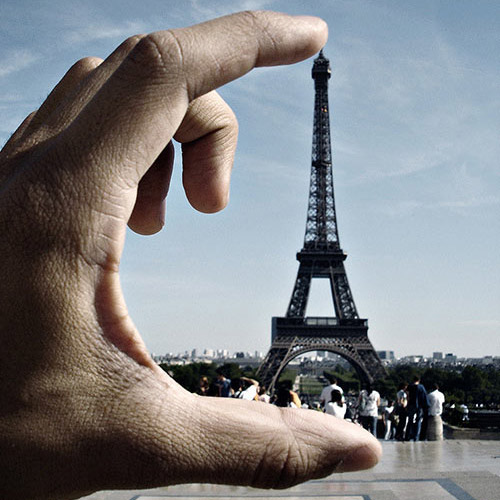 It is a new year, and as we consider whom to vote for in this presidential election, the state of our economy, our environment, our society and culture, and the world and our place in it, let us consider some facts which may put the remarkable and unprecedented time in which we live into some perspective.

The United States spends roughly $623 billion on military expenses and on 737 foreign military bases in 130 countries. China has the second highest military budget in the world, an estimated $65 billion a year. Russia, the third biggest spender, spends $50 billion a year. The combined military spending of every country in the world other than the US is $500 billion, $123 billion less than US spending.

For the first time in US history 20% of American children born in into poverty.

The UN Estimates that for a total cost of $4 billion a year for 15 years, world hunger can be eliminated. 35,000 people die of starvation every day, roughly 12 times the number of people killed on 9/11. Roughly 75% of them are children.

The West Nile Virus kills an average of 200 people a year.

In the 15 years since Osama Bin-Laden declared it a Muslim’s obligation to kill any and all Americans there have been a number of attacks and attempted attacks on America, including the first world trade center bombing (designed to knock one tower into the other and resulted in 6 deaths), a plot to blow up 6 airplanes over the Atlantic simultaneously, a plot to assassinate Clinton, the Millennium plots, and multiple bombings in Yemen and South Africa.. In those 15 years they have killed about 3,000 Americans, an average of 157 people a year.

Currently the population of the world is about 6 billion people. This is greater than the sum total of all the human beings ever to have lived. In the year 1930 it was only 2 billion, in 1800 there were only 1 billion, and in the year 1 A.D. there were 300,000 million people alive in the world – roughly the same number of people living in the US today.

90% of people think their driving skills are above average.

Roughly ½ of Americans believe that as of the 2003 invasion of Iraq, Saddam Husain did have Weapons of Mass Destruction.